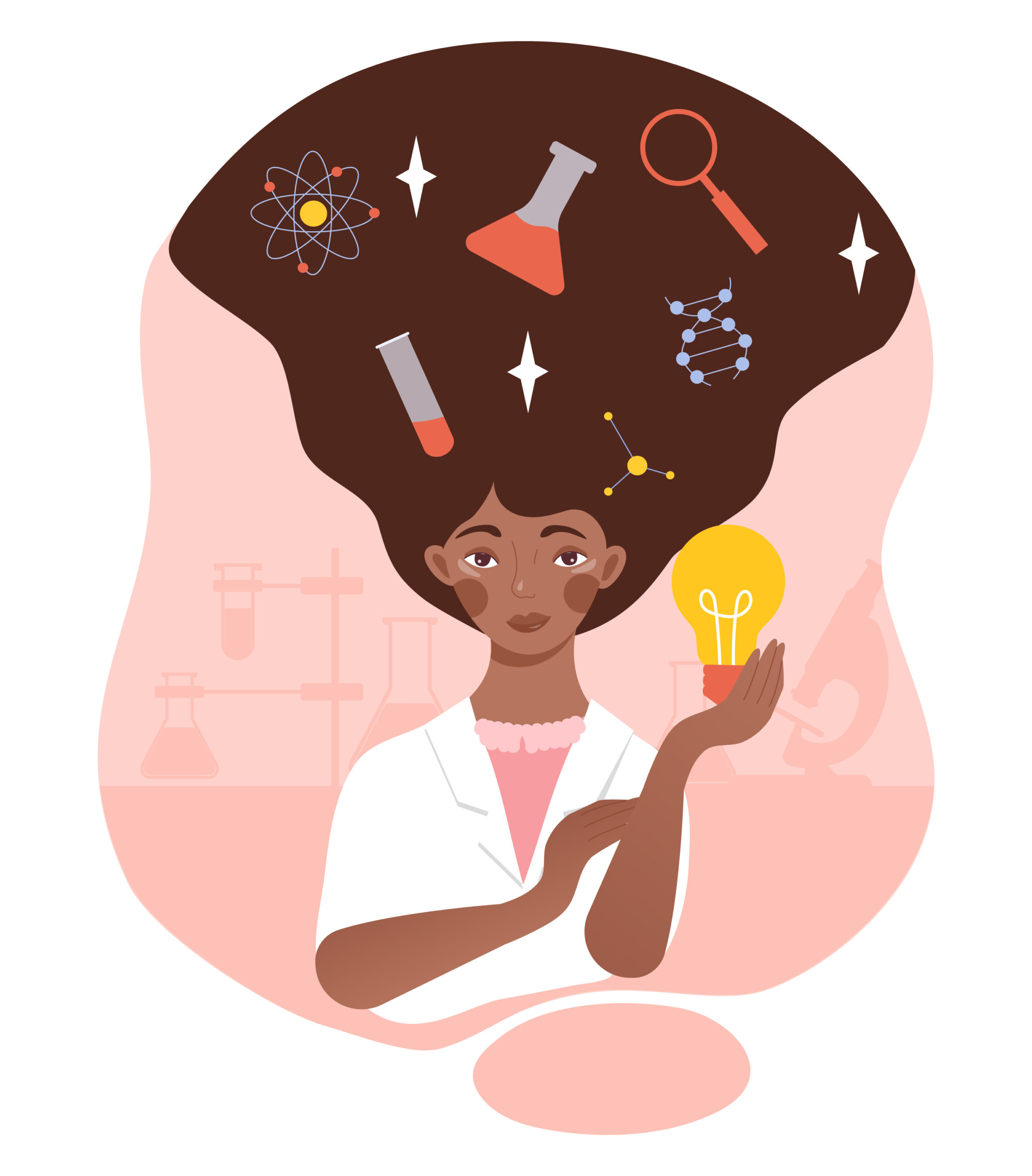 A brief history of hair colour 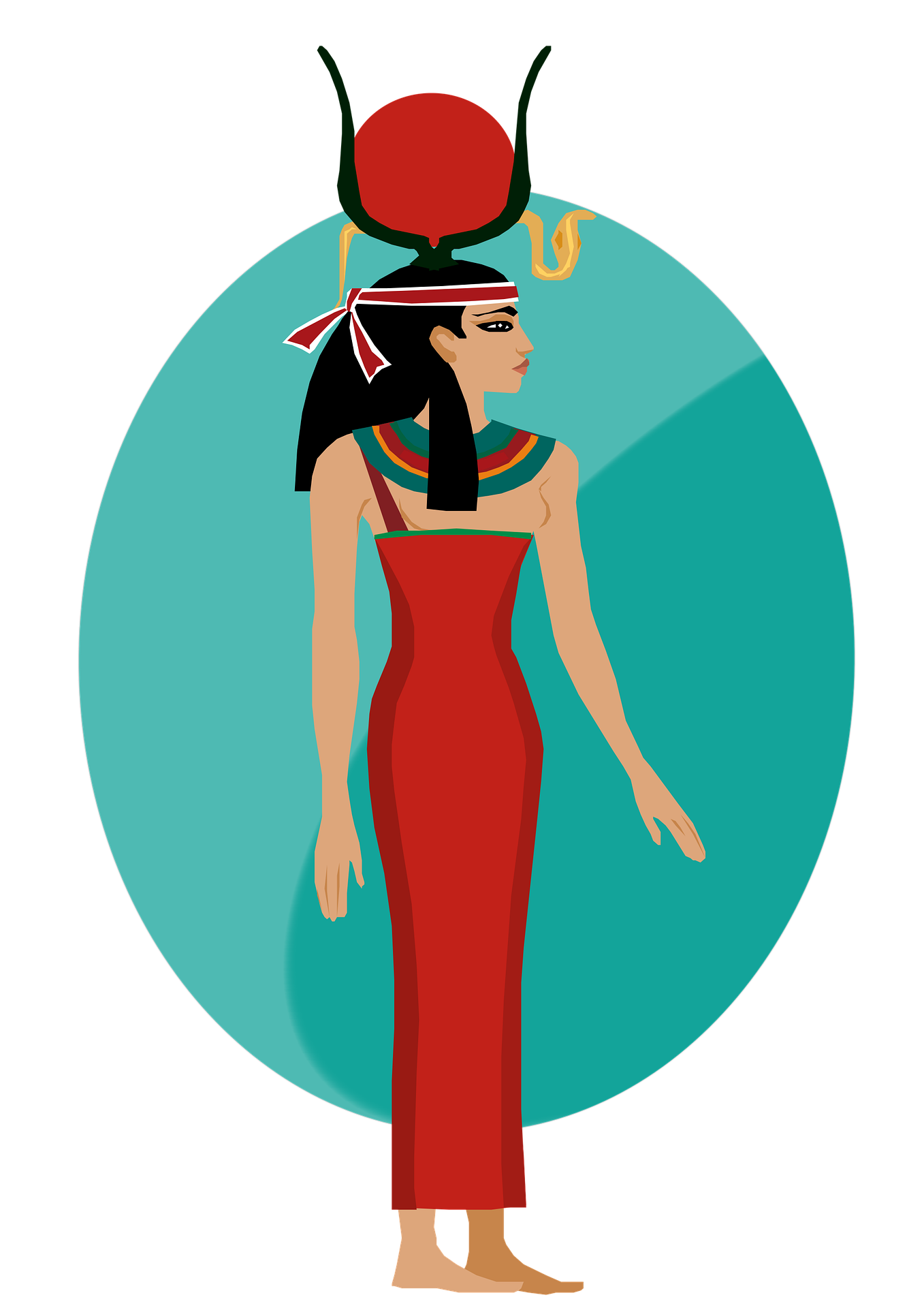 Did you know that ancient Egyptians used henna to hide grey hairs, of course it seems natural that they would invent a hair colourant, but also that they would not want to have grey hair, after all Cleopatra’s classic black bob wouldn’t have looked so stylish with a few straggly greys. As is the case with most historical facts, the Greeks also got in on the act creating colours from plants extracts, colours primarily meaning black! 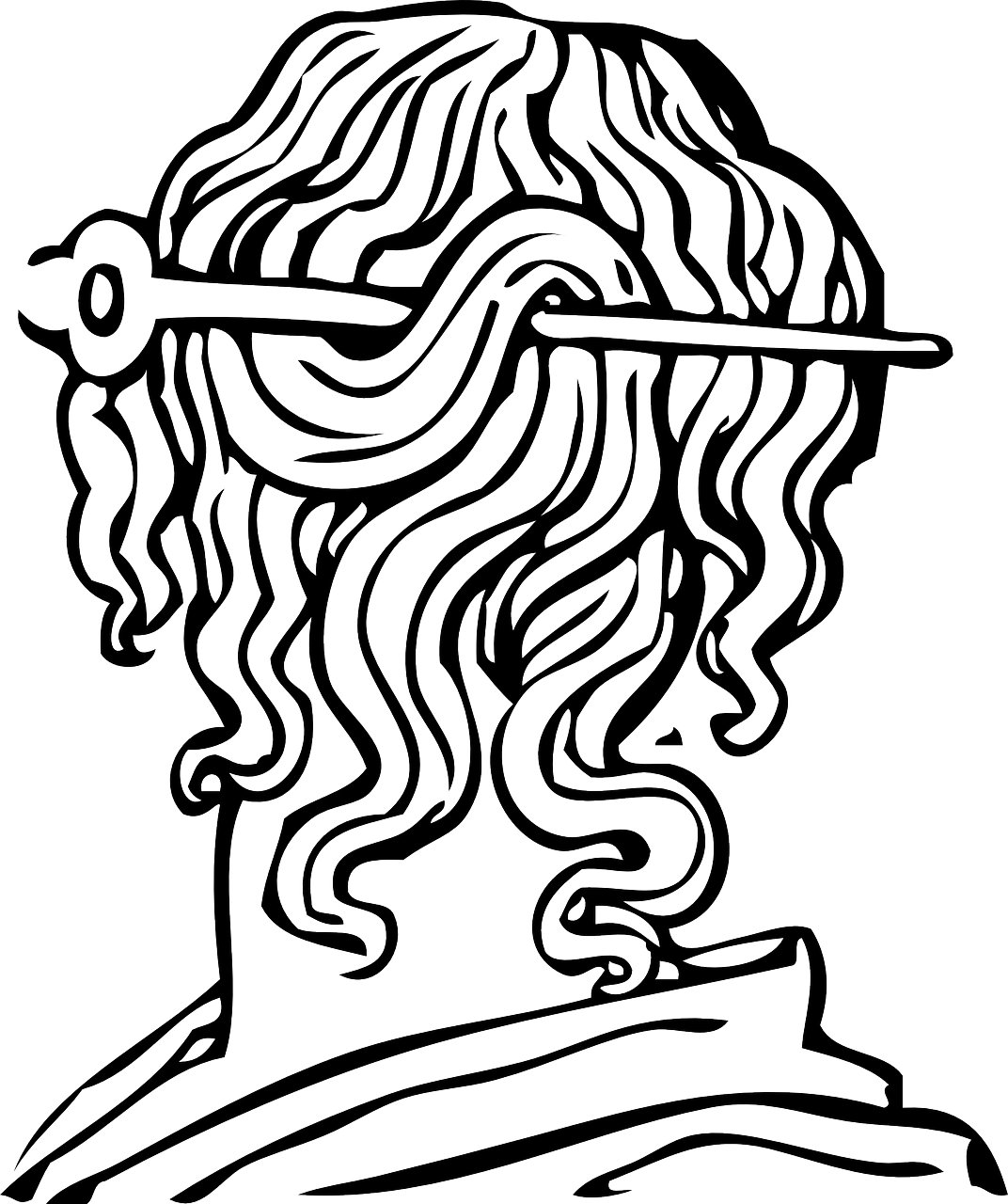 A long time afterwards… in the 1800’s to be exact a chemist called William Perkin created the first chemical dye by accident. This led to a colour changing molecule called PPD which is still used in some colours to this day. 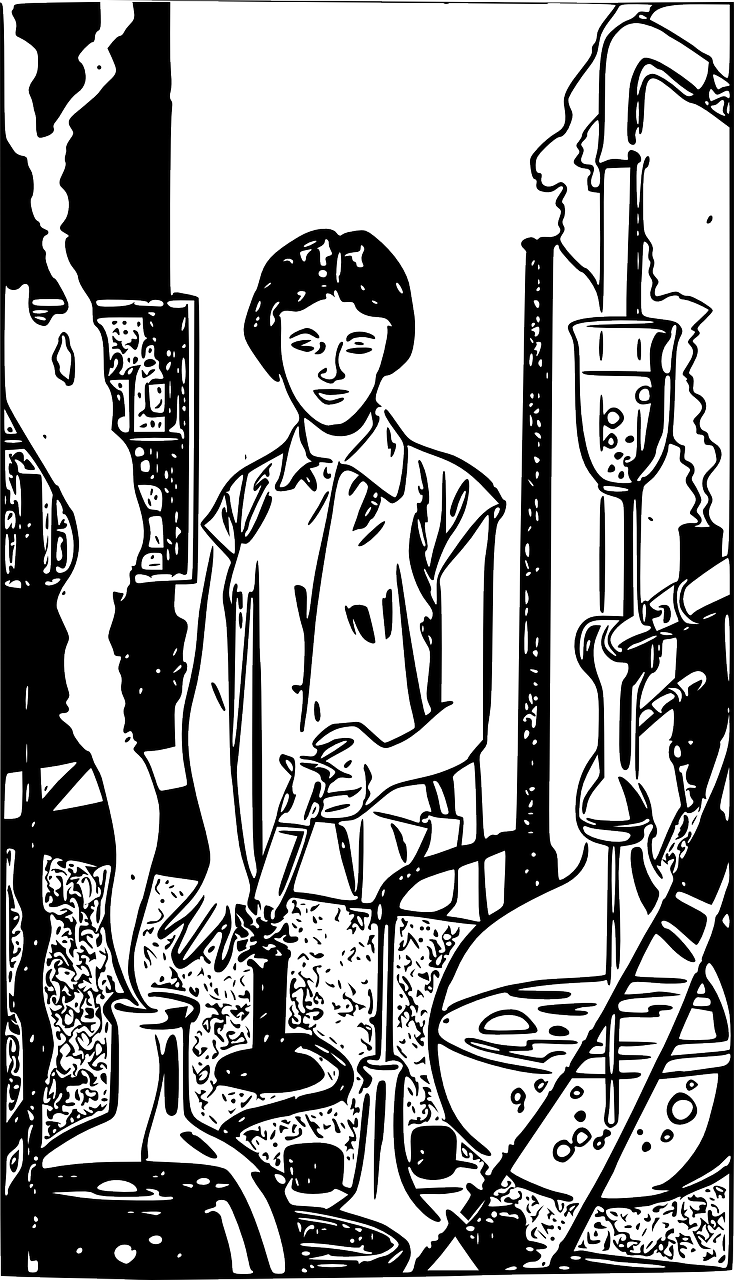 1907 saw the company that would become L’Oreal and its founder Eugene Schueller create the first true chemical dye.

1950 saw Clairol launch the first colour that lightened hair without having to use bleach, a huge technical advancement, this came after the 30’s and 40’s saw a proliferation of platinum blondes… which came from Howard Hughes promoting a young starlet, Jean Harlow with her film, funnily enough called ‘platinum blonde’ 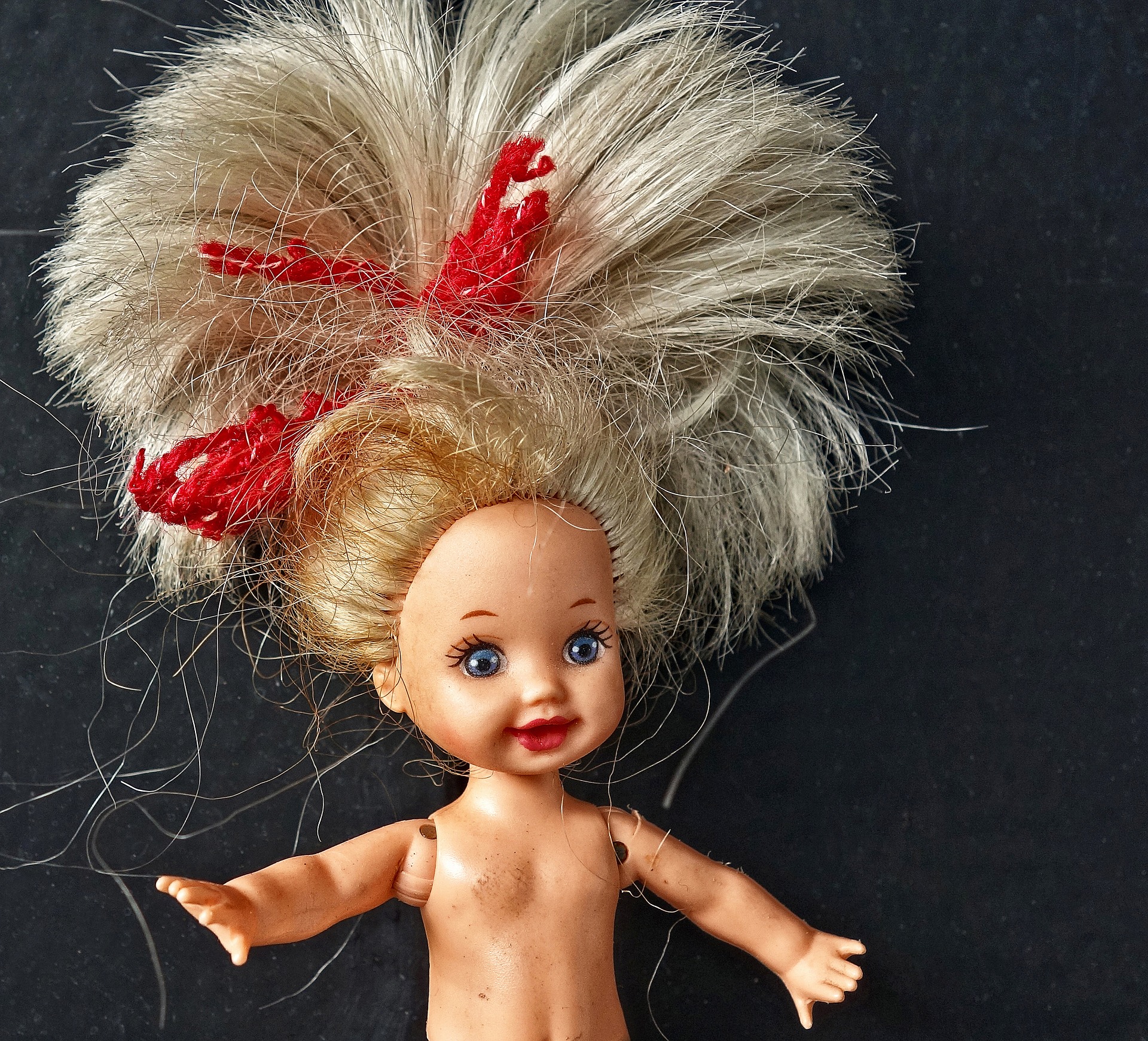 Colouring hair with a variety of different shades that were becoming available on the marketplace really exploded in the 1960’s and then grew and grew following celebrity endorsements that made everyone want to be like their favourite film star.

Colours developed (no pun intended) and more people became aware of the possibilities that could be created, hairdressers started to make inroads with techniques that meant clients could only get their colour done in a salon. Think highlighting caps, foils and techniques that required a professional to create.

As the new millennium dawned, people started experimenting with their own colours much more, this happened because the punk movement in the late 70’s and early 80’s gave youngsters the opportunity to express themselves with ever more outrageous colours, and as time moved on through the 90’s and into 2000’s this settled down into a more conventional look that lots of people experimented with at home. 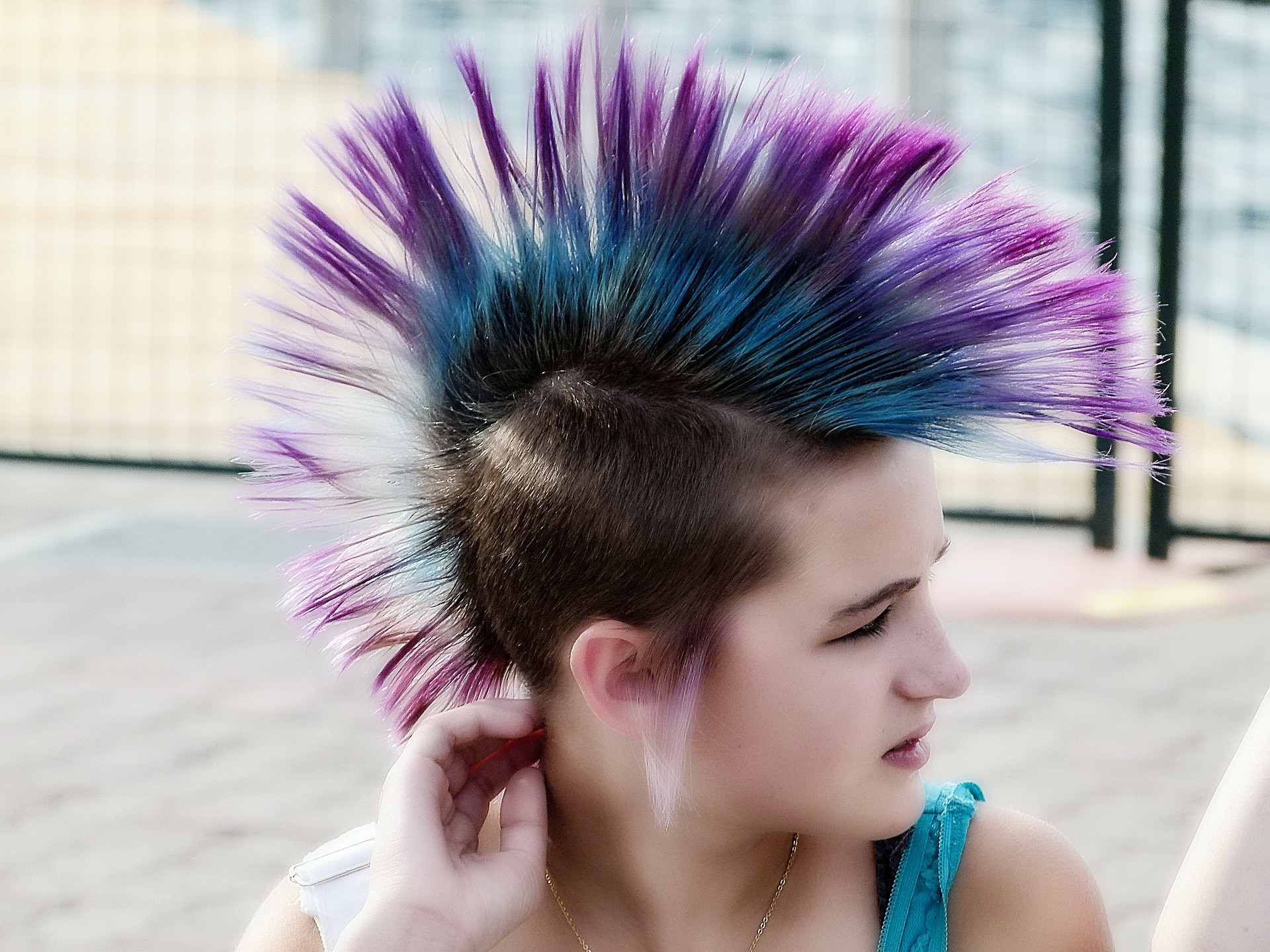 As home colouring grew in popularity so did the need to visit a salon to have a mistake corrected, after all mixing up a colour and applying it yourself did not guarantee the result you got would look the same as what was on the box.

And now in the 2020’s we reach a point where salon colouring has been elevated to a much higher level of creativity. Balayage, ombre, smudging and other techniques are very much in demand, as is the desire to have a more bespoke personalised colour created by an expert, rather than something straight from a supermarket shelf.

This has created a new world of colour that everyone at Rhona McCallum Hair embrace and  enjoy as we help you get the very best colour for your hairstyle and skin tone.

We can’t help but wonder what technique Cleopatra would have chosen if she were alive today? Aside from being the queen of selfies, our guess is she would have kept her classic bob, perhaps with a little undercut and a flash or two of some bright vivid peek a boo colours 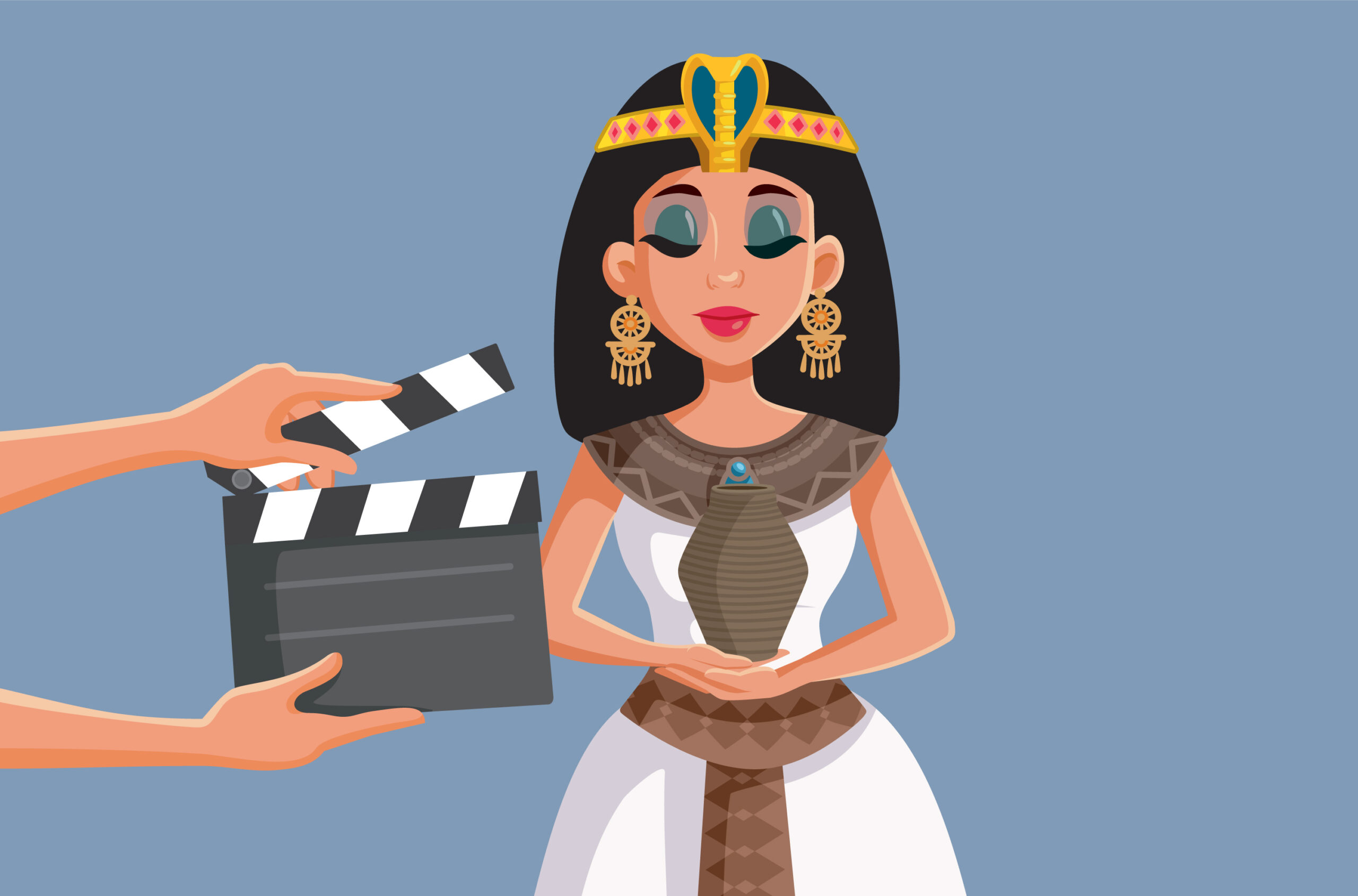 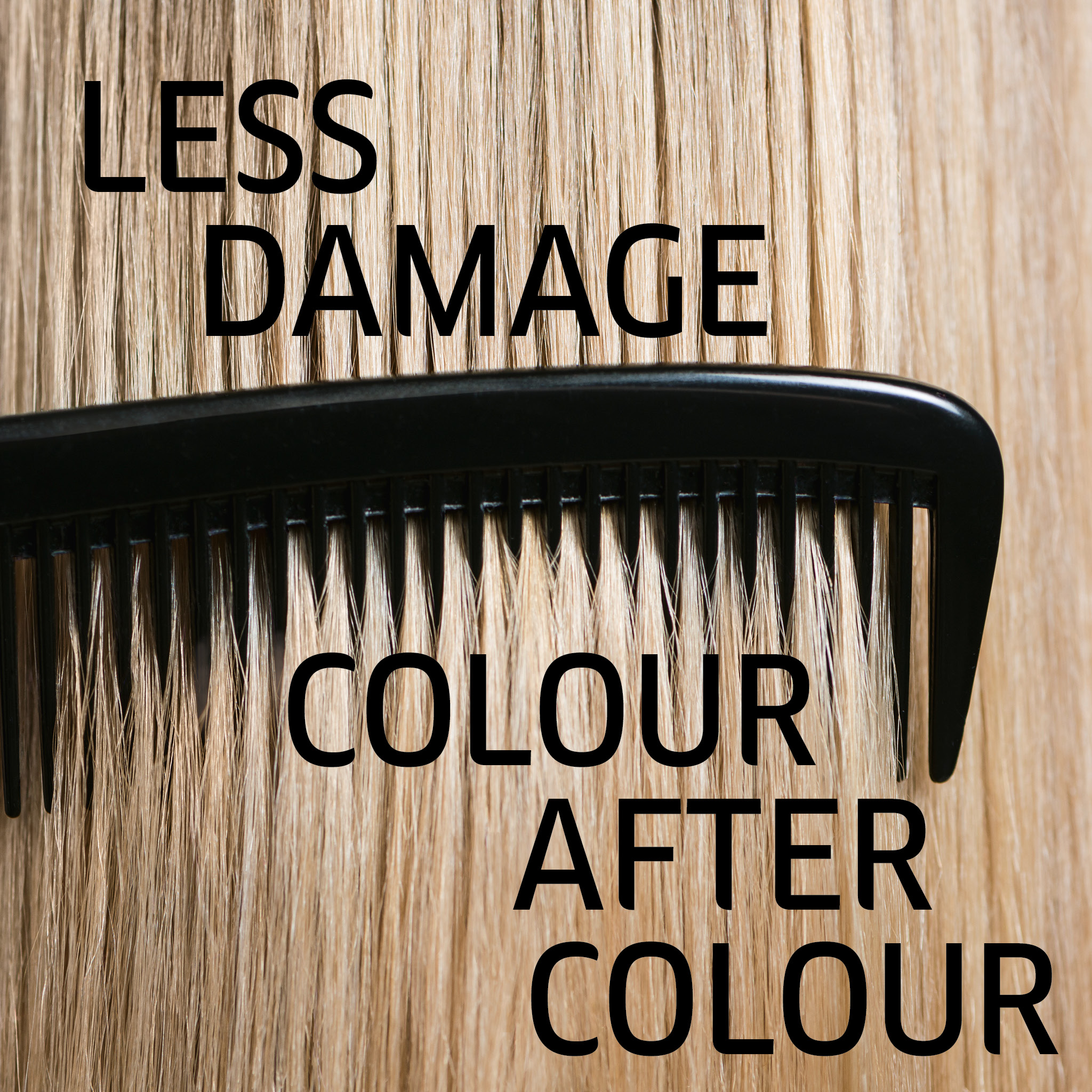 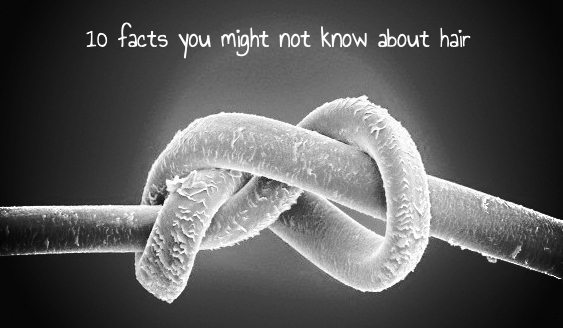 Rhona McCallum Hair was established in 1989 by sole founder & hairdresser, Rhona. Rhona has a wealth of experience and knowledge under her belt and has been trained & coached by some of the finest hairdressers in the world.